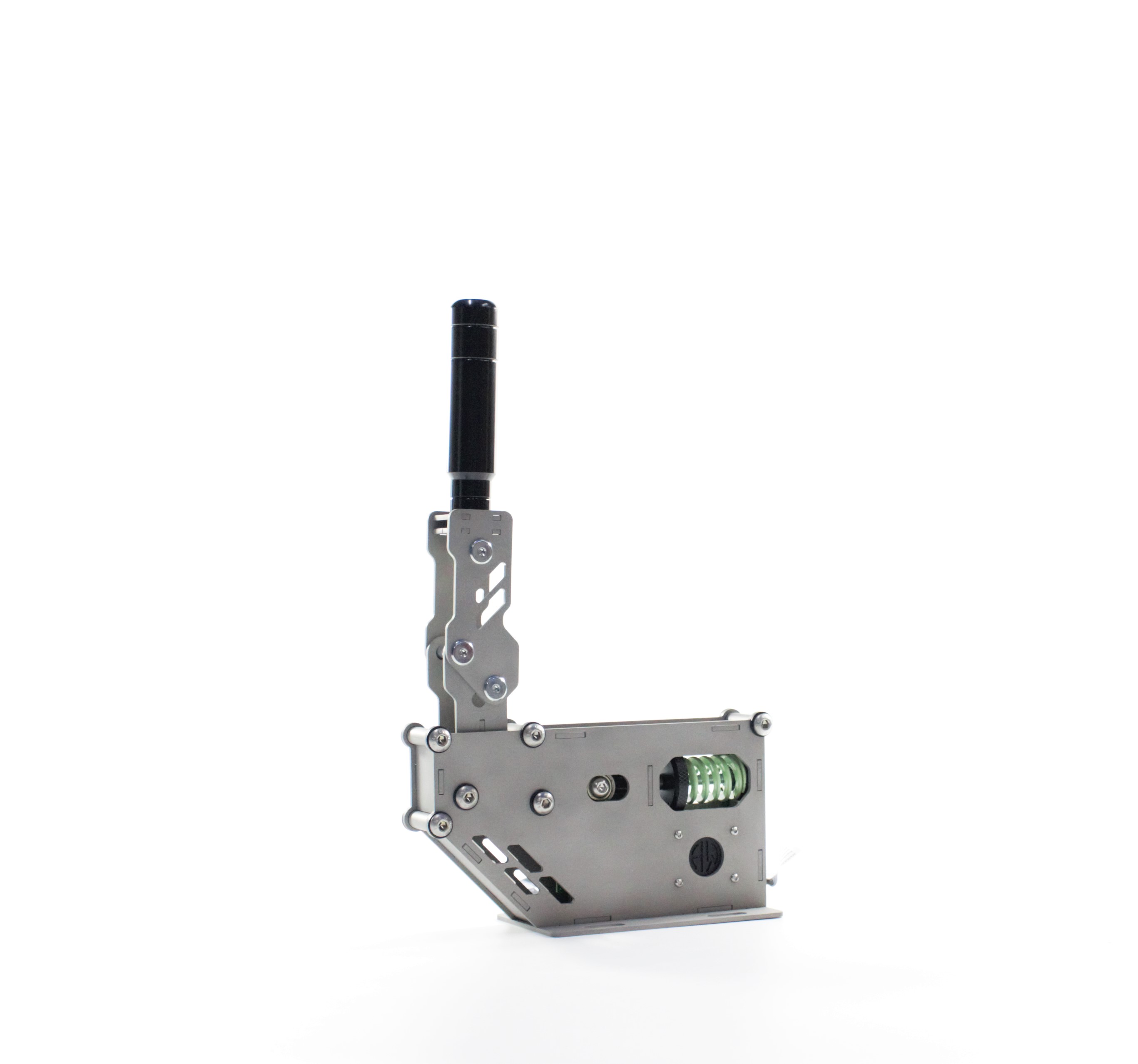 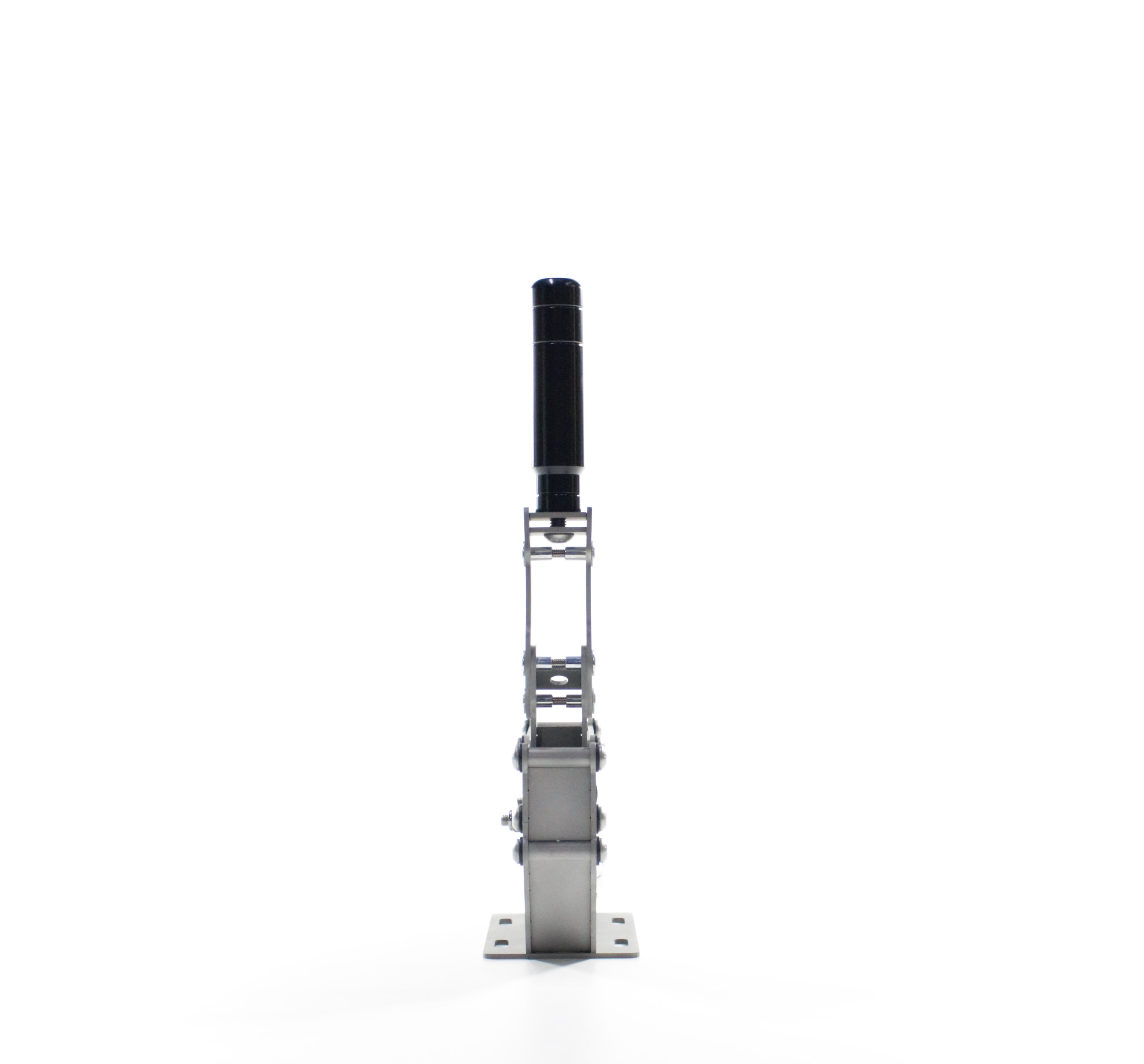 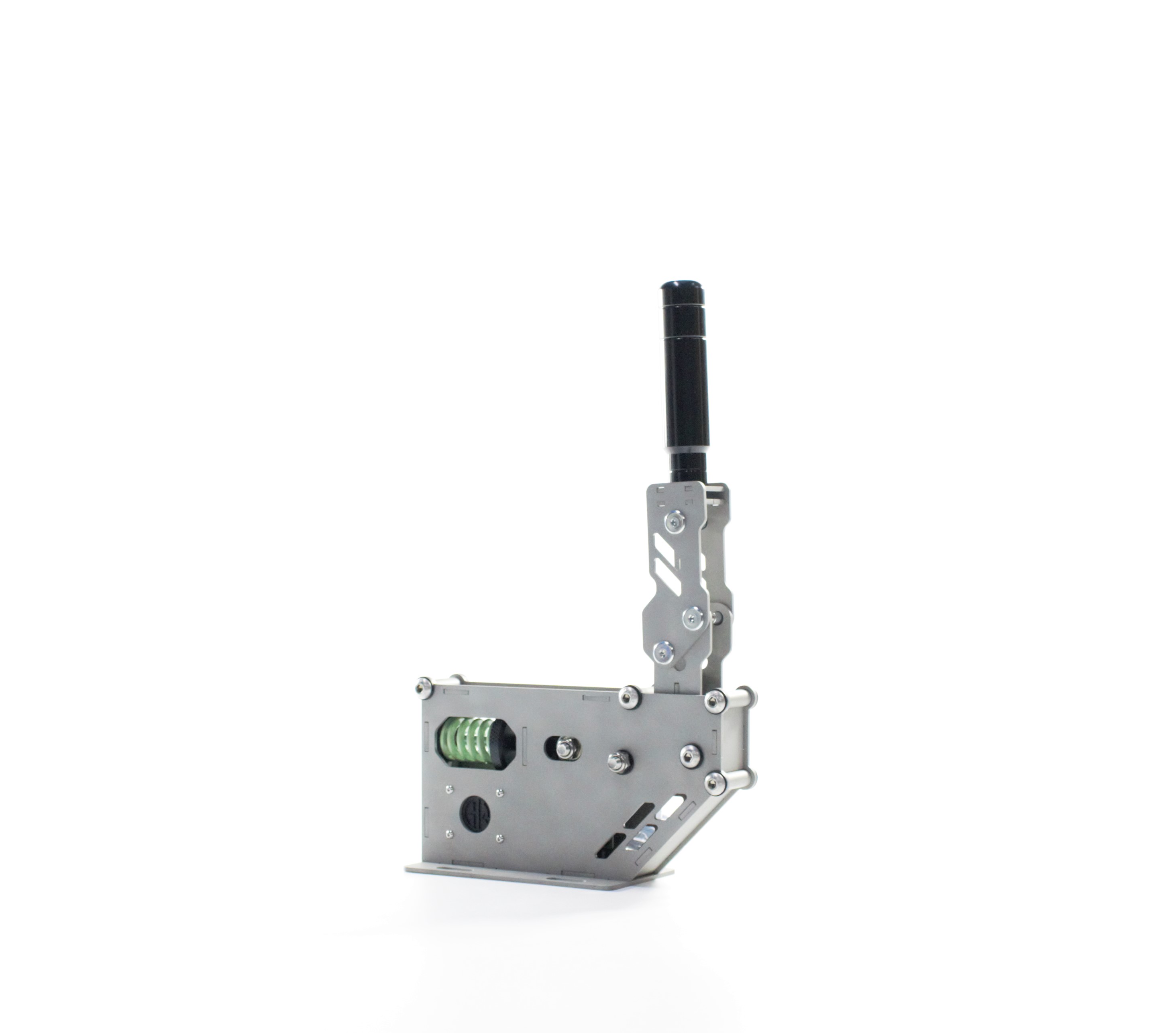 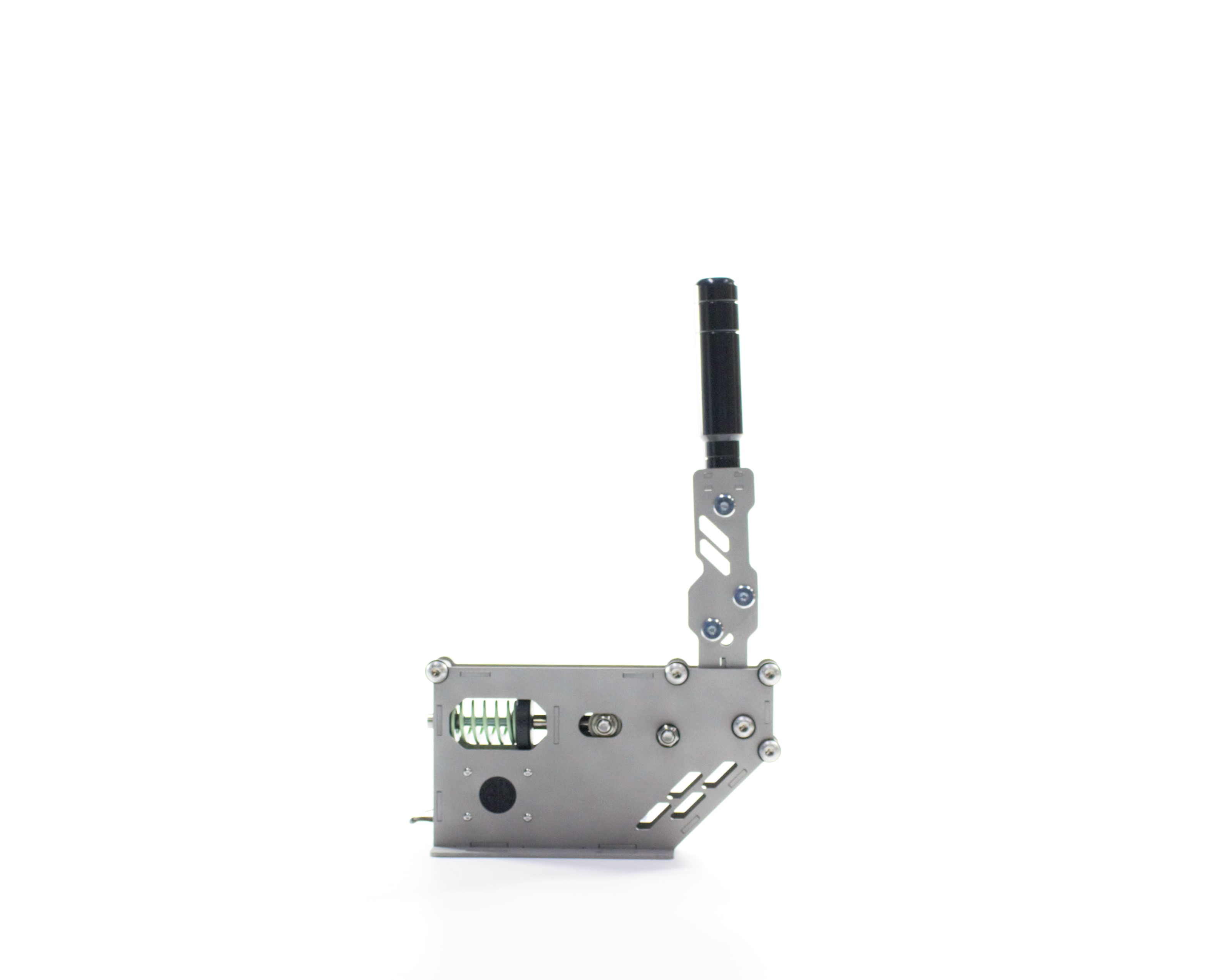 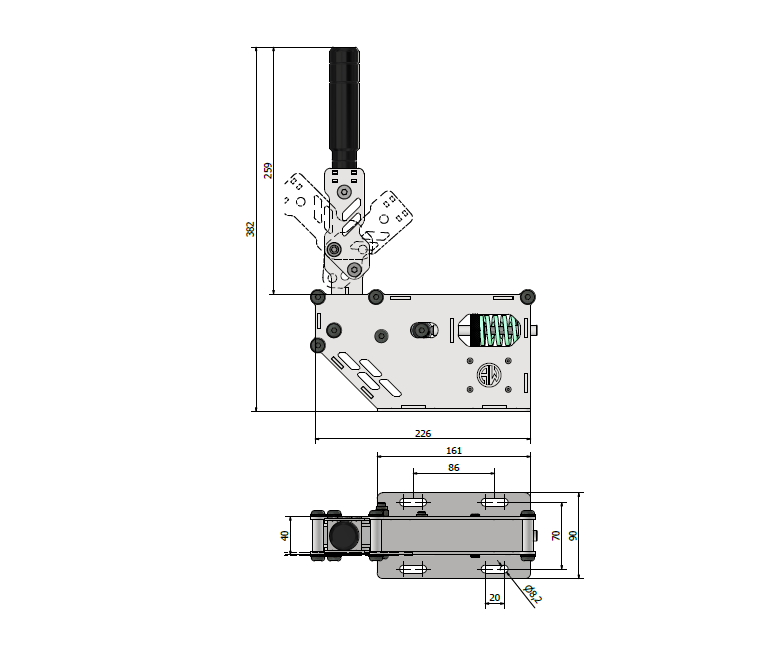 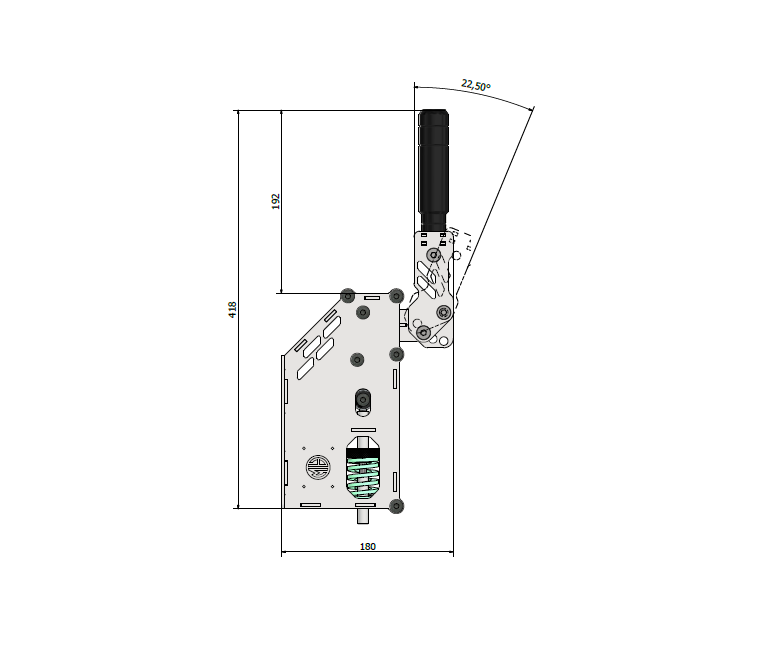 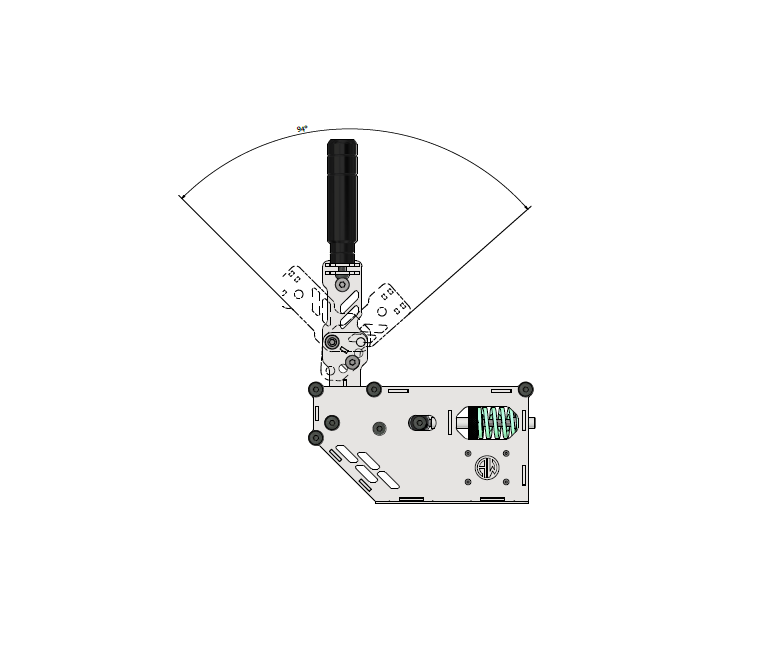 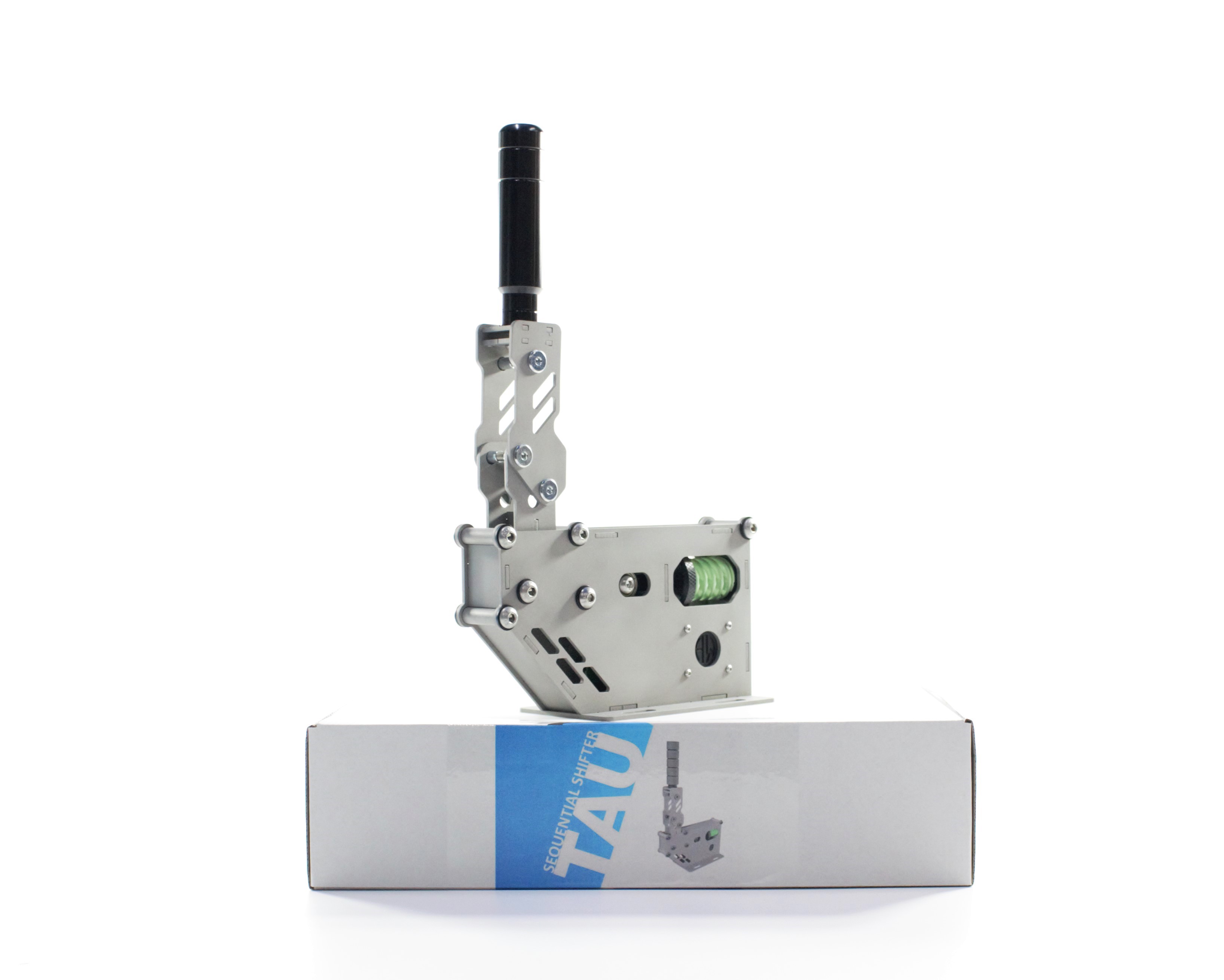 TAU SEQUENTIAL SHIFTER is a controller that allows to reflect the sequential operation of the gearbox as in a racing car as much as possible. The work mechanism is based on a two-stage change of force when shifting a gear, giving the impression of a mechanical gear change.  Contactless Hall sensors are responsible for reading the lever position, which directly translates into the durability of the mechanism. The shifter has been designed so that the gear change is accompanied by a characteristic click.

A spring was used to regulate the shifter's operation, the pressing force of which, and thus the gear shifting force, is regulated by a knurled knob. TAU SHIFTER has an adjustable handle that can be set in a vertical or horizontal position, which significantly translates into adjusting the shifter to individual needs.

Check out our other ones 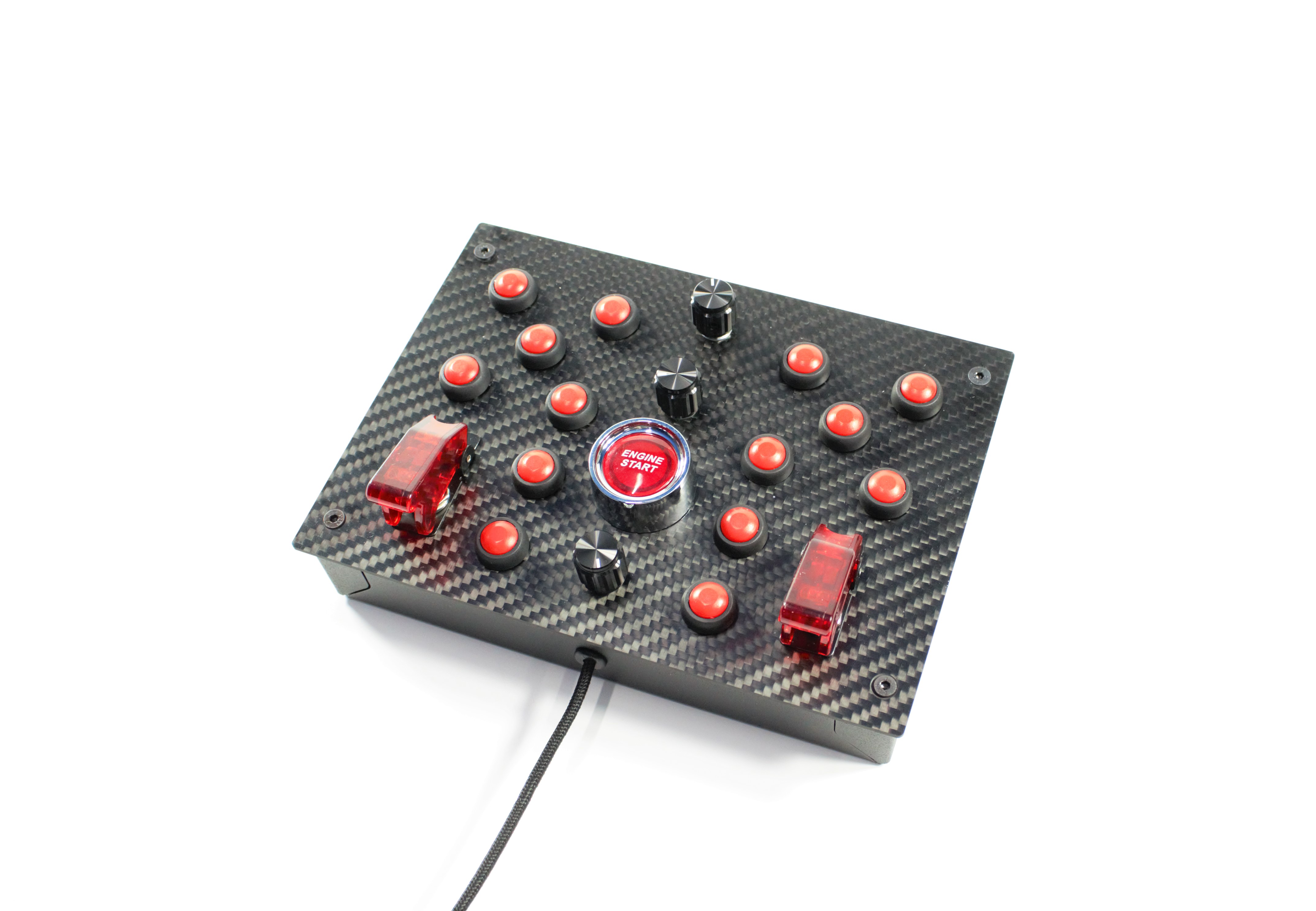 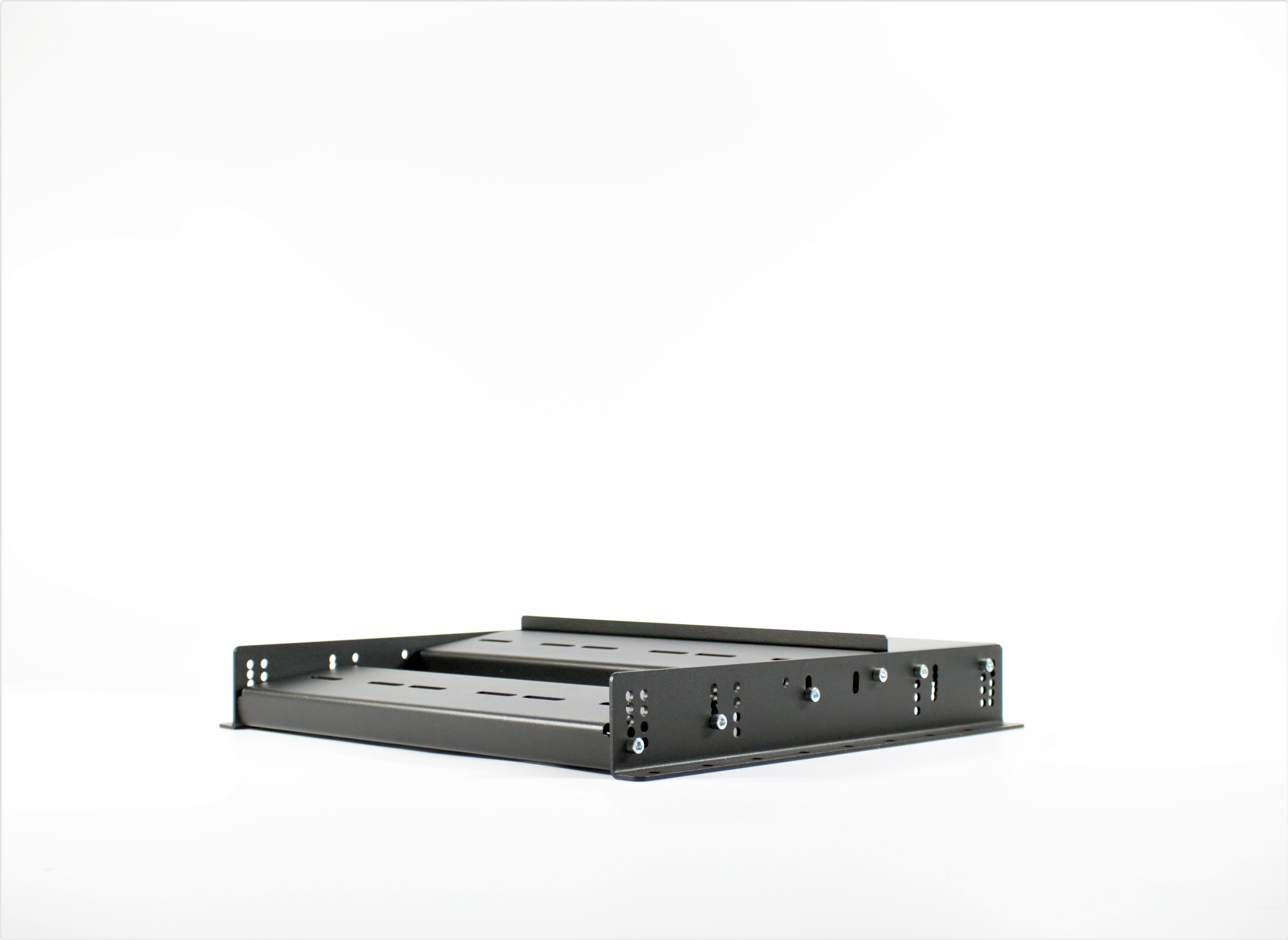 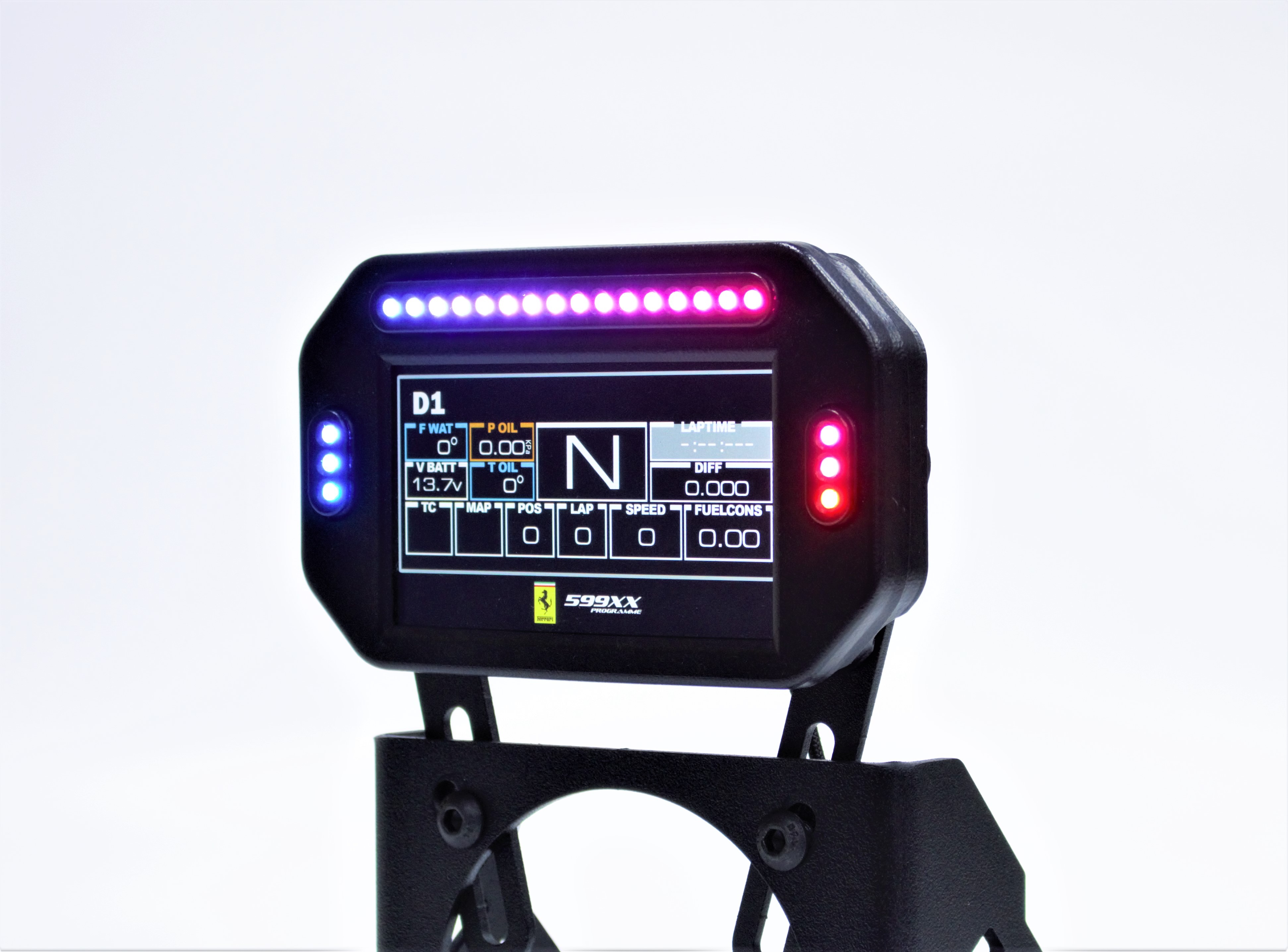 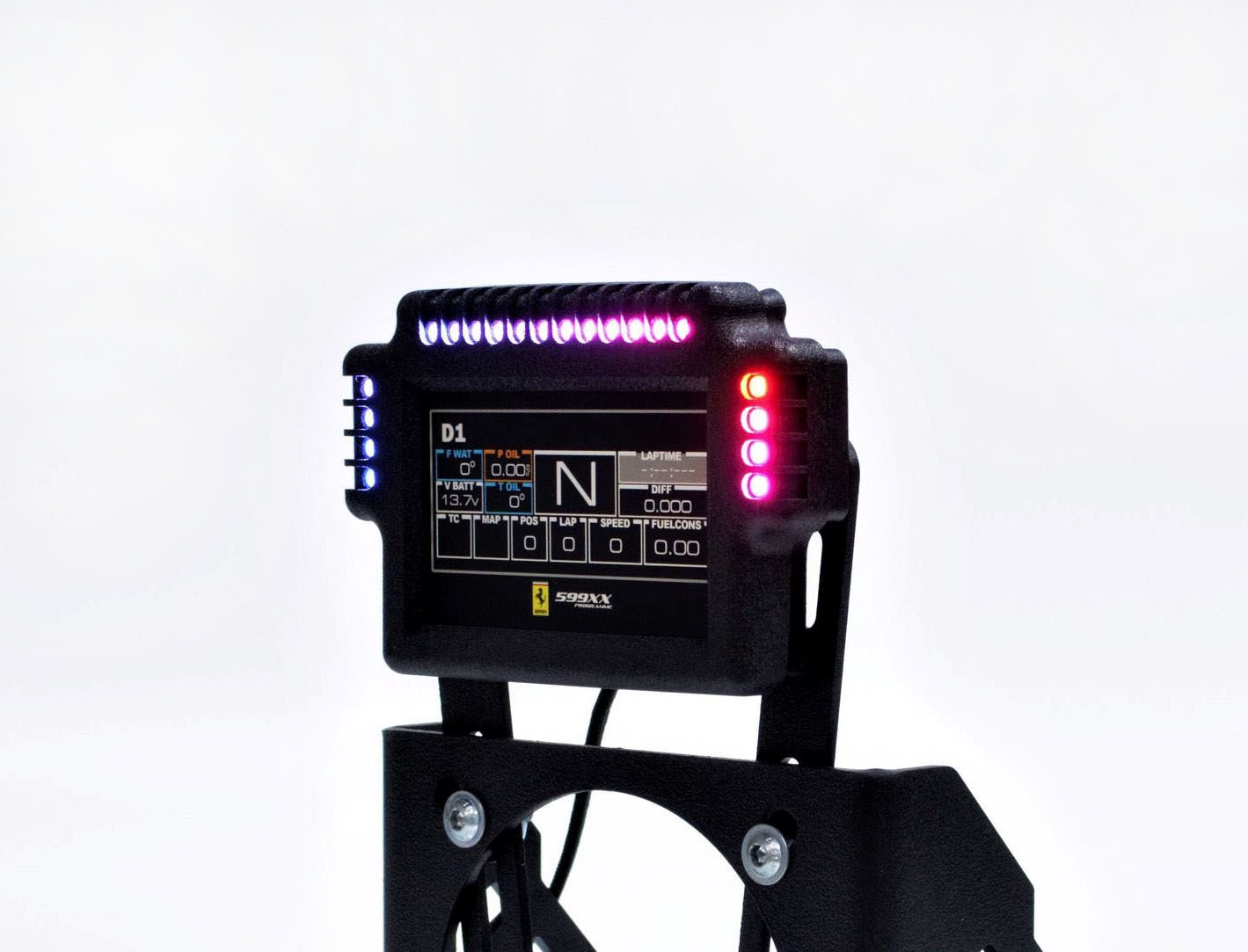